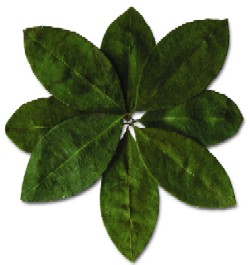 In Peru, the commercialization of coca leaf powder or coca flour has seen a huge increase in popularity in the market for healthy food, with a fairly broad range of applications.

Following this, the legal status of both rural producers and traders and sellers of final products containing coca flour, requires legislative reform.

The reason behind this is to give producers a legal outlet for their crops and provide economic development in their areas, but also allow good use of the coca leaf for purposes of public health.

On March 11, the Commission on National Defense, Internal Order, Alternative Development and Drug Control of the Peruvian Congress approved a draft law proposal (only available in Spanish) that proposes to allow the processing and marketing of coca leaf into flour for human consumption.

The adoption resulted in a series of articles in the press that did not exactly deserve a beauty award in terms of accuracy and scientific evidence. A group of academics and activists in Peru issued a communiqué (only available in Spanish) to the public explaining and defending the draft law proposal.